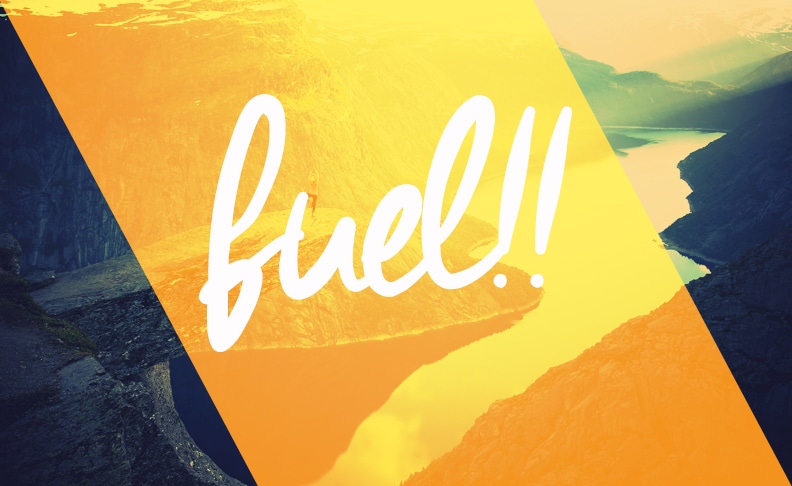 There’s nothing I love more than hot soup on a chilly fall evening. For real.

When I saw my girl, Giada De Laurentis posted this recipe for Winter Minestrone, I knew I had to try it.

Veggies, spices, and beans? Count me in!

In a large, heavy stockpot or Dutch oven, heat the oil over medium heat. Add the onion, carrots, celery, pancetta, and garlic. Cook, stirring frequently, until the onion is translucent, about 10 minutes. Add the Swiss chard and potato. Season with salt and pepper and cook for 2 minutes. Stir in the tomatoes and rosemary sprigs. Bring the mixture to a boil. Reduce the heat and simmer until the chard is wilted and the tomatoes are very soft, about 10 minutes.

In a food processor or blender, combine 3/4 of the beans with 1/2 cup of broth. Blend until almost smooth. Add the pureed bean mixture, remaining broth, and Parmesan rind to the vegetable mixture. Simmer, stirring occasionally, until the potato pieces are tender, about 15 minutes. Stir in the remaining beans and the parsley. Simmer until the beans are heated through and the soup is thick, about 2 minutes. Discard the rosemary stems (the leaves will have fallen off) and season with salt and pepper, to taste. Ladle the soup into bowls and serve.

Try it and let me know what you think! 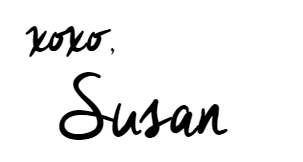 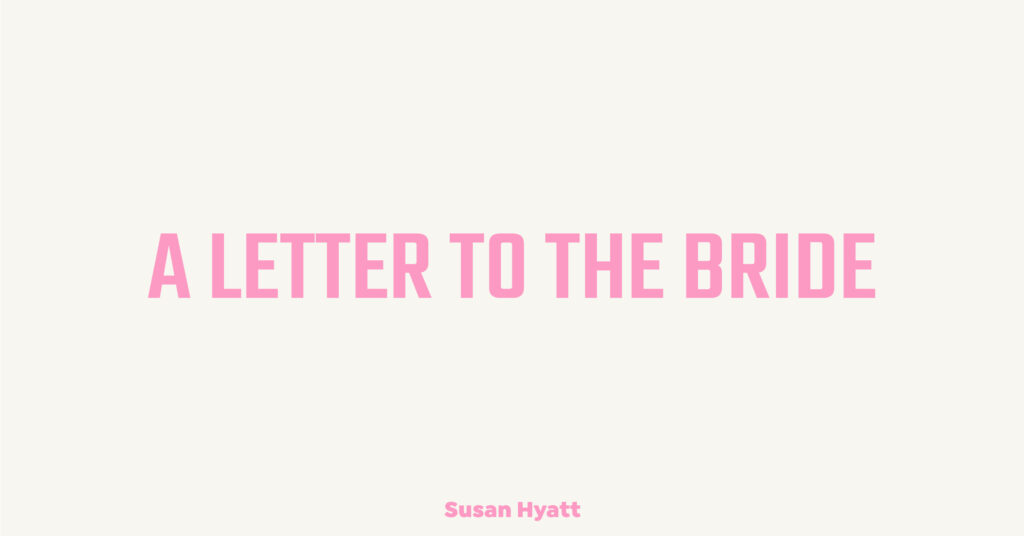 A letter to the bride…