When you look in the mirror…

A client told me that she’s been “photoshopping” herself every day. And it’s completely exhausting.

She looks in the mirror and mentally photoshops herself.

“If I could just erase those wrinkles, smooth that, lift this, and tighten down there…”

But she doesn’t stop with her physical appearance.

She mentally photoshops her entire life.

“If I could just be tidier and more organized…”

“…Then my life would really be amazing.”

“…Then I could finally be happy.”

When you photoshop a picture, you’re taking a real image and making it unrealistic. You’re adding light that doesn’t exist, erasing things that are perfectly normal, and creating a fantasy image that is unattainable without digital assistance.

Mentally photoshopping your life is the same thing. You’re visualizing something so perfect, so pure, so tightly controlled, it’s actually not human.

If you’re afflicted with mental photoshopping, there are several cures. Here’s one remedy that might help:

Practice speaking to yourself in a different way. Choose your wording with great care.

“I am proud of the fact that I’m a generous person and I give a lot to my family—and—I want to go to bed earlier and wake up earlier, too.”

You can like yourself and want something to change all at the same time. It doesn’t have to be one or the other. Appreciation and ambition can co-exist.

Another remedy for mental photoshopping:

Celebrate everything that’s “wrong” with you. Because what’s (supposedly) wrong with you is actually what’s right with you. It’s all a matter of perspective.

Are you a sloppy, disorganized, irresponsible mess whose kitchen is never clean?

Or, are you a nurturing mama whose house is always overflowing with kids who know they are loved, whose kitchen always has gobs of cookie dough and flour scattered around and smells like home, and who values laughter, freedom, and making memories together more than she values pristine order?

It all depends on how you look at the photo, doesn’t it? 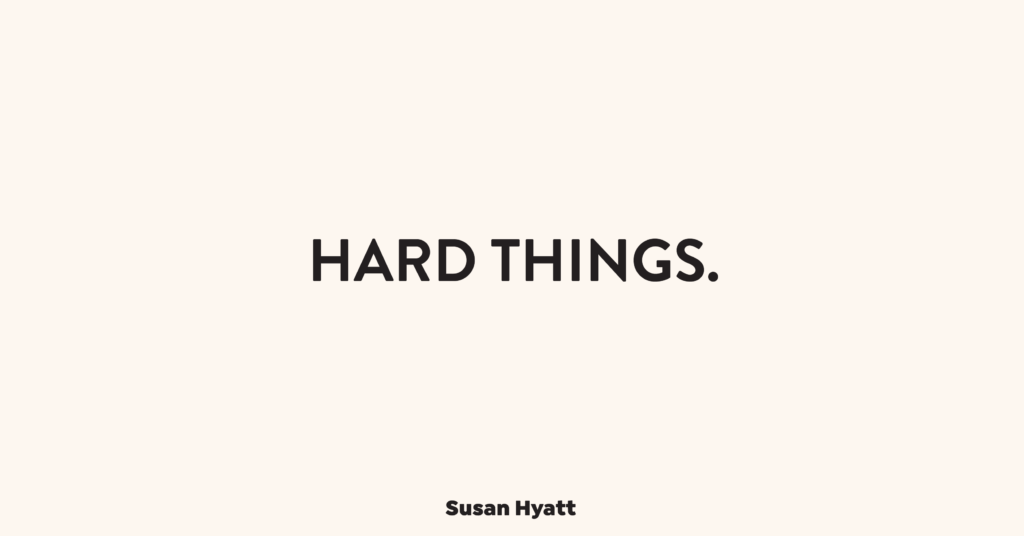 How To Gain Tons Of Weight + Feel Totally Miserable … In Just Twelve Weeks, Or Less!