Picture…the most wonderful lifestyle upgrade you can imagine. Egyptian cotton sheets on your bed. A jacuzzi in the backyard. Oprah moves into the house next door and invites you over for homemade banana bread every Sunday because you’re her #1 favorite neighbor. Your life is never the same. You’re on a new level.

I recently got a Peloton indoor spin bicycle and for me, it’s been a major lifestyle upgrade. I’ve never been into spin before—until Peloton came into my life. Now, it’s a new era.

On the bike, there’s a device on the left that measures your cadence—how fast you are pedaling. On the right, it measures your resistance—how steep/difficult your road is. Your cadence and resistance get combined to create a score, which is your output.

Then, you can see your ranking—how your output compares with thousands of other Peloton cyclists who are completing the same workout in their own homes, all over the world.

A few days later, I went to the gym to lift weights and I told my trainer about my pathetic 4000th place ranking. “I am the slowest Peloton-er of all time,” I whined. He laughed and said, “Sure, that’s one way to look at the situation. Another perspective would be…You got on that bike. You showed up. You had a great workout. And if you want to keep score, well, your output was higher than 1000 people. That’s actually pretty impressive.”

I thanked him for this much-needed attitude adjustment. (I like his perspective much better.) 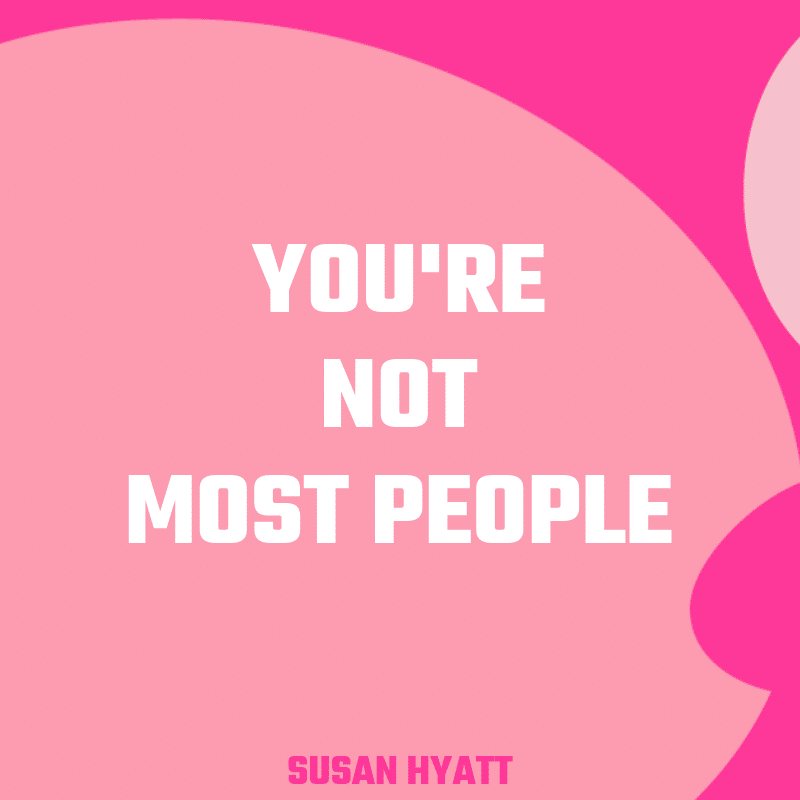 Every time I hop on my Peloton bike, I think about how cycling has so many correlations to marketing, publicity, pricing, sales, so many aspects of our businesses.

For instance, you might be running your business with high cadence and low resistance. This means you’re spinning busily and doing a million things every week, but you’re not doing brave, challenging things. You’re doing a lot of busywork, but not a lot of money-generating activities. You feel like, “I’m pedaling as fast as I can, but it doesn’t feel like I’m moving forward! Why aren’t I covering more ground?!”

Or you might be operating with low cadence and high resistance. You’re trying to climb a hill that’s too big for you right now. You can climb that hill eventually, but you need to work up to it! For instance, maybe you’re trying to create a six-figure product launch but you haven’t taken the time to build a mailing list. You’re trying to get booked for a Tedx Talk, but you have virtually no public speaking experience and you’re terrified on being onstage. You’re trying to convince people to pay you $500 an hour for consulting, but you have very little confidence in what you’re selling. You try to pedal your feet and you literally can’t…push…down. Too hard. Things aren’t moving. You feel frozen, stuck, frustrated, like you’re hitting an invisible wall.

The key is to find that sweet spot. Strong cadence—fast, but not too fast. Strong resistance—challenging, but not too challenging. Strong output—the biggest output you can create right now. In time, your output score will rise.

And whether you’re ranked 4000th best entrepreneur in the world or 400th or 4th or 1st, the point is, you got on that bike today. You’re building your dream career. You’re taking emotional risks. You’re putting in the work. Most people never do this. Most people melt into the couch and never even get on the bike. You’re not most people.

You might feel like there are 4000 people in your industry who are “ahead” of you. But don’t forget, there are millions of people who would love to be even 1/10th as brave as you.

Find your own cadence and resistance.

Give the best output you can.

Stay on the bike. 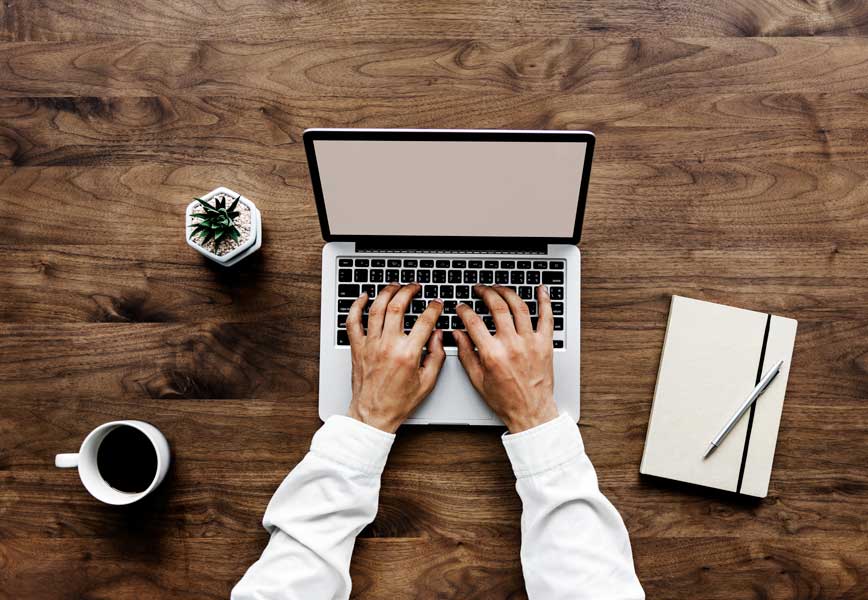 What do millionaires focus on?

Wanna have dinner with me in NYC? {2 spots left}