What are you going to believe, today? 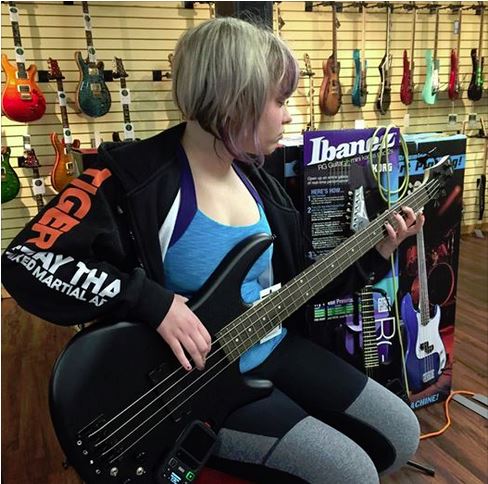 My daughter Emily believes that it is totally possible to play bass guitar in an all-girl punk band, even though she is barely 15.

Result: She is rocking out onstage at local open mic nights and practicing with her band weekly.


My son Ryan believes that it is totally possible to write a full-length action-adventure novel — and then sell it online — even though he has never written a book before, and hasn’t even finished high school yet.


When you believe that getting what you want is “totally possible,” the world becomes one big playground.

When you believe that getting what you want is “hard,” “unlikely” or “not possible,” the world becomes one big locked door.

What are you going to believe, today?