Think it’s all been said before? Keep talking, anyway.

The punk-rockstar spoke into the mic. My teenagers paid rapt attention, hanging on every word.

“But no matter how dark it gets, you can pull through. What I do know for sure, is that ultimately, you have to choose your own happiness.”

The rock show continued, and I’m thinking to myself,

“Um, hellooo? That’s exactly what I’ve saying to my kids for YEARS! But when I say it, they groan and roll their eyes.”

Later that evening, on the drive home, I pointed this fact out to my kids.

“That stuff the lead singer said? That’s life coaching talk! That’s what I tell you guys, all the time. Did you notice that?”

My daughter contemplated for a moment, and said, “Yeah, that’s true, mom. But … you’re old.” 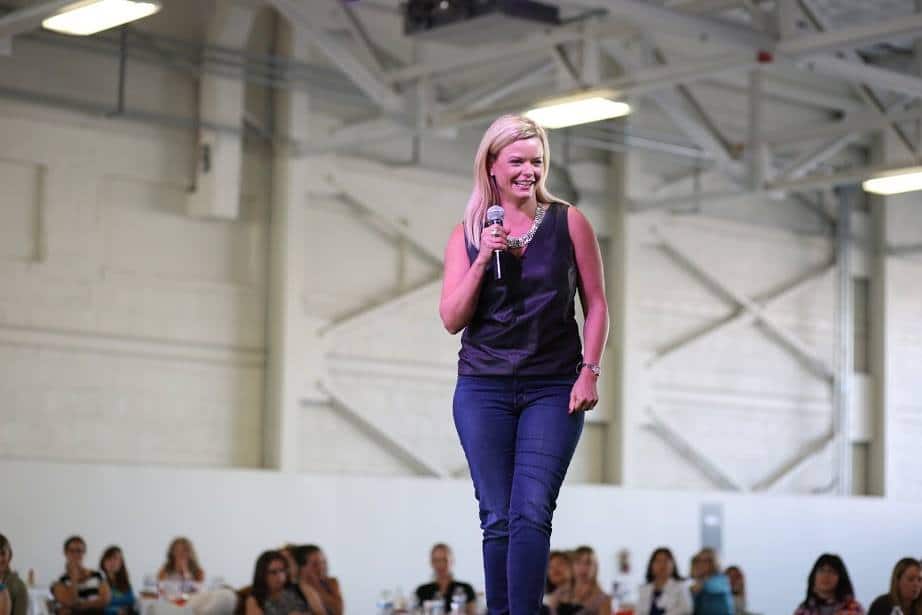 The moral of the story is:

Until one day, you do.

Something about the way she said it … the story he told … the humor … the honesty … or just the leather jacket he’s wearing … who knows?

All you know is, now, it resonates.

Now, you finally get it.

Even though you’ve heard it all, before.

As a coach, a healer, a public speaker, a blogger, a mom, dad or community leader … your words won’t resonate with everyone, and some people might ignore you, completely.

Because somewhere, out there, is someone who is going to burst into tears when they hear your nugget of truth, wrapped in your personal story, told in the exact way that you’re going to say it.

Even if they’ve already heard that nugget of truth, spoken a hundred times before.

They needed to hear it … from you. 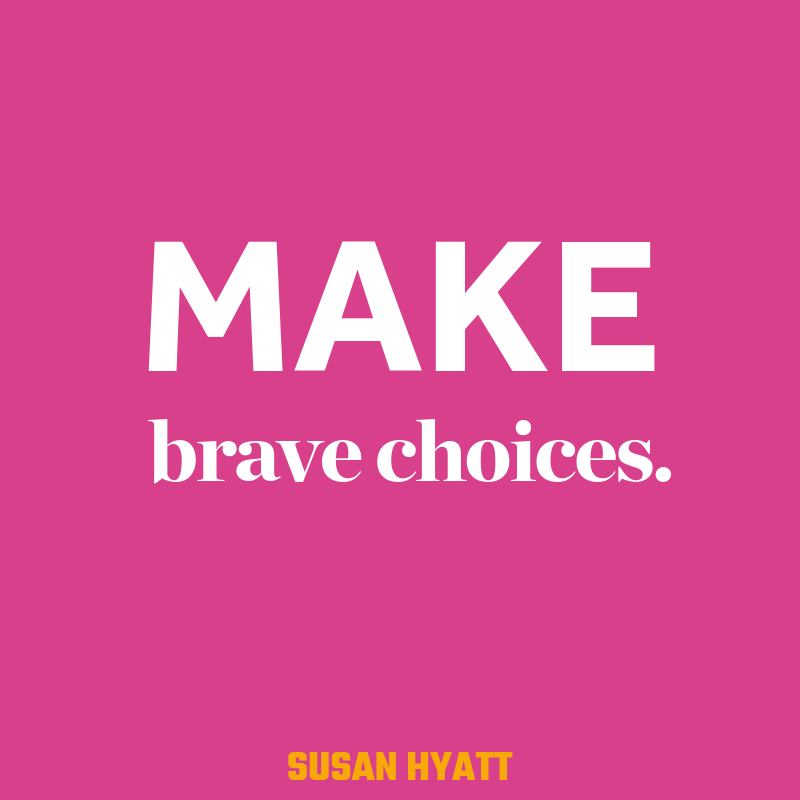 The (bizarre) advice that made me a better coach & public speaker.