She called me from the Walmart parking lot.

I heard her voice on the line, wobbling with emotion, full of relief.

The brave, terrifying thing she’d been putting off for months. Actually, more like years. Finally. Done.

This particular client was an entrepreneur. Back when she first launched her business, she was full of hope and optimism—but her hopes had gradually deflated like air from a balloon.

She struggled to gain traction, find customers, and bring revenue in the door. She accumulated debt. A dizzying amount of debt. Which she was too ashamed to tell her husband about. She hid the situation from him for as long as she could.

But eventually, the burden of this secret was too much to bear. She knew she needed to tell him everything. Including the sizable debt.

She was worried he would be furious, at best, or leave her, at worst.

Neither of those things happened.

After this incredibly hard conversation, her husband responded completely differently than she had expected.

He wasn’t angry. Instead, his heart was broken open. He was moved by her vulnerability and honesty. He opened up and shared failures and fears of his own—things his wife had never known about before. And he vowed to support her, in any and all ways possible, to help her build the thriving business of her dreams.

“We will turn this around,” he promised. “You have my full support. And I believe in you.”

My client called from the parking lot to tell me what had happened. A major breakthrough for her business and her marriage, too.

After coming clean, she felt like a 10,000 pound weight had been lifted from her neck. She felt re-energized, inspired, and hopeful once again—ready to roll up her sleeves and get to work.

I told her, “I want you to take a moment to celebrate this. Because this moment—this is a WIN.”

Wins are also the quiet moments of courage that nobody sees.

The hard conversation you finally have.

The boundary you set and firmly uphold.

The difficult emotional labor that happens in the kitchen with your spouse, or behind the scenes with your team, or alone in your office.

The courageous work that does’t get broadcasted proudly on Facebook, and that doesn’t get a flood of likes, hearts, and comments.

These victories, too—these matter. More than anything. These are huge wins. These wins are just as important (if not more so) than having your highest earning quarter of all time.

Celebrate a win that you achieved in private, internally, behind the scenes. A moment of profound courage.

The email you were scared to send, but you did it anyway.

The talk you didn’t want to have.

That moment at 10:47 am when you decided to try again. 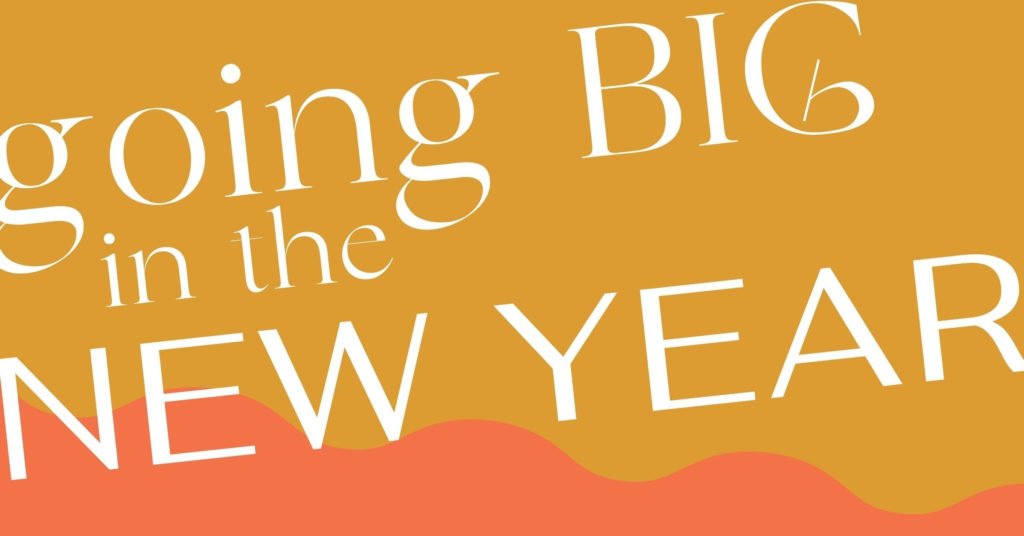 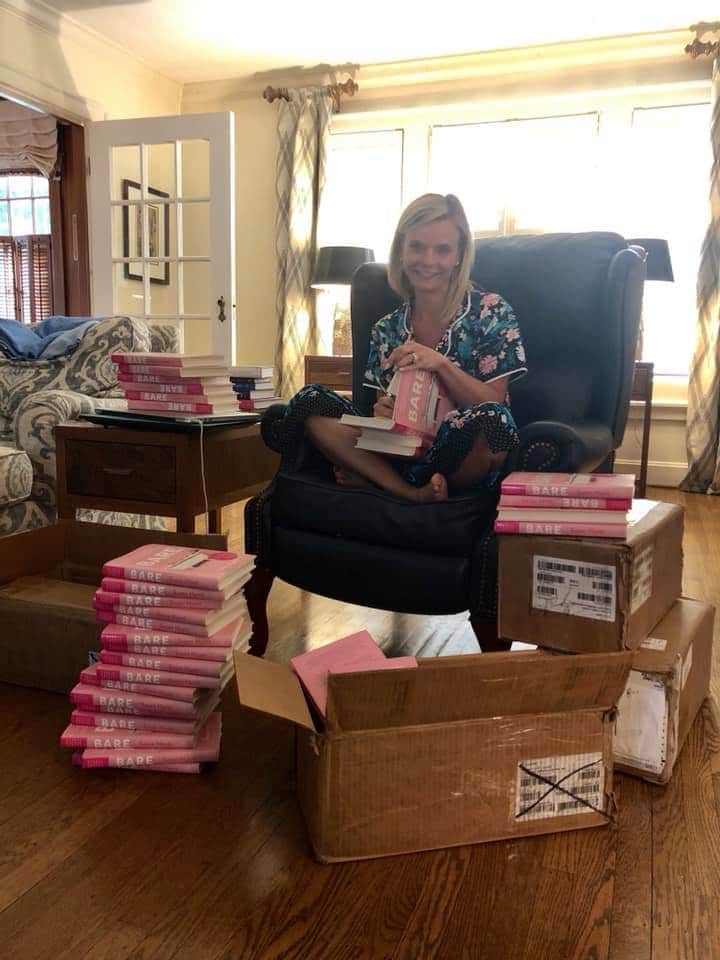 Hold Onto Your Awe