No woman left behind.

A few weeks ago, I was in Chicago hosting an event called FINISH STRONG.

We kicked off the first night with a party on a yacht… a Gospel choir signing cover versions of pop songs like “Level Up” by Ciara… and everyone came dressed up as their Future Self—the woman, coach, business owner they aspire to be in three, four, or five years.

It was BONKERS, BANANAS, OVER THE TOP amazing.

And also… there was a problem.

The problem was that a few women showed up late. I had given instructions to show up at the yacht right on time because the captain needed to pull away from the dock at exactly 5pm SHARP. The captain explained to me that this is an iron-clad rule. No wiggle room.

Two women were in an Uber but their driver took them to the wrong dock and they were scrambling to arrive in time but they just didn’t make it.

Around 5:30pm, they finally arrived but our boat was already floating down the river. They texted me in a panic from the dock, “We are here but the boat just left, so sorry!” One almost started crying. She had flown into town especially for this event and she wanted to be there so badly.

I went onto the deck and waaaay off in the distance I could see the two ladies standing and waving on the dock.

It broke my heart.

A part of me thought, “Well damn, that sucks, but the Captain had strict rules. They were late so I guess that’s that. Nothing we can do at this point.”

Another part of me thought, “I can’t leave my sisters back there on the cold-ass dock. It just doesn’t feel right.”

So I asked my lovely assistant Larissa to ask the captain what we could do. She told him, “We need to turn around and pick up two more women.”

He looked at her like a green alien head had just sprouted out of my neck. His eyebrows squiggled up like, “Excuse me ma’am? With all due respect, what the actual fuck are you talking about?”

The general advice was NOT to go back, as the wind was creating a problem, and if we went back, we might not be able to get back out.

I held firm. “I know it’s inconvenient, I know it’s against the usual policy, but we can’t leave them there. Please turn the boat around so we can get them.”

VERY begrudgingly, he agreed to do it.

We turned that big-ass boat around. We docked. The two ladies were astonished.

“Yup. No woman left behind.”

They got onboard. Everyone cheered. The party went back into full swing. Best night ever. Full crew on deck. (And we DID get that boat back out for the full tour.) 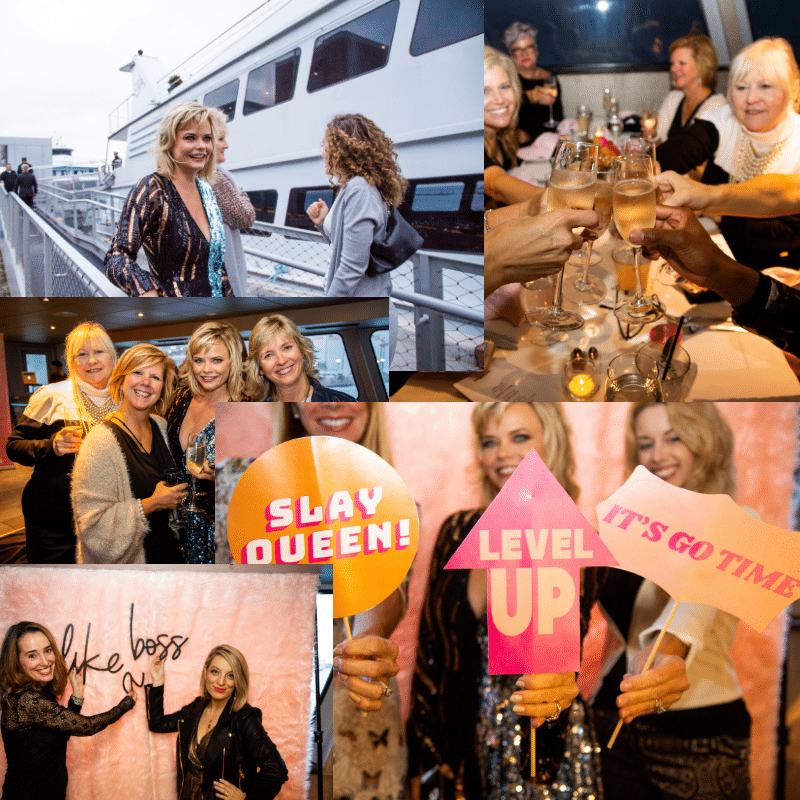 It’s one thing to say “always help a sister out” and “no woman left behind” and it’s another thing to actually put your actions behind those words.

The next time you’re faced with an opportunity to help a sister out, do it. Don’t just think it. Do it.

It can be a five dollar donation to her art project.

It can be nominating her for an award that she totally deserves.

It can be offering her a ride to her divorce negotiation so she doesn’t have to go alone.

It can be sending a potential client in her direction—or, yeah, sending a big-ass BOAT back to pick her up from the dock.

A rising tide lifts all boats.

Be the rising tide.

P.S. Are you a coach with big goals to hit 100K in 2019? Lock arms with me and a group of women who won’t leave you and your biz goals behind. Enrollment is now open for my new mastermind, On the 6! Check out the deets on what’s included right here. Then come back and click here to fill out a short application! I’ll be in touch soon! 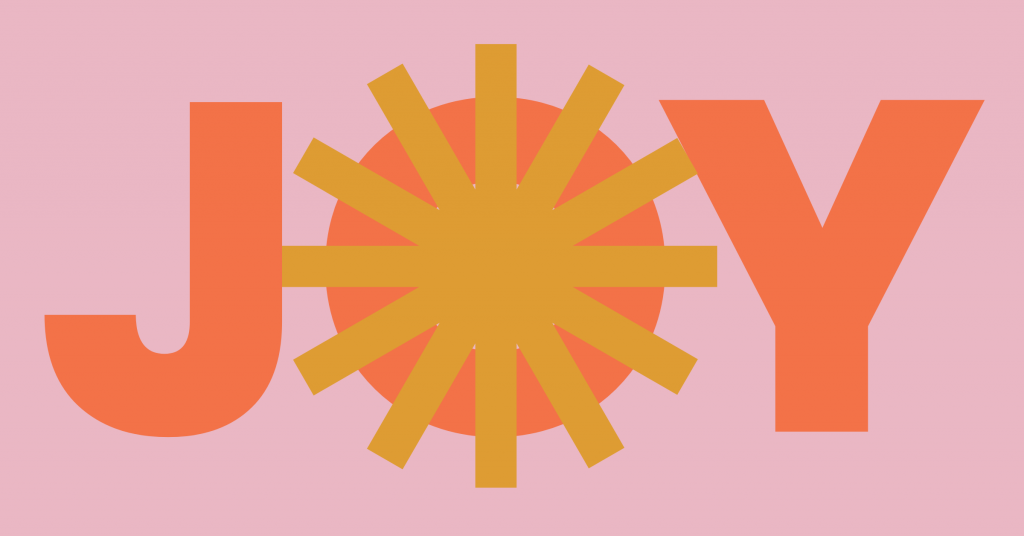 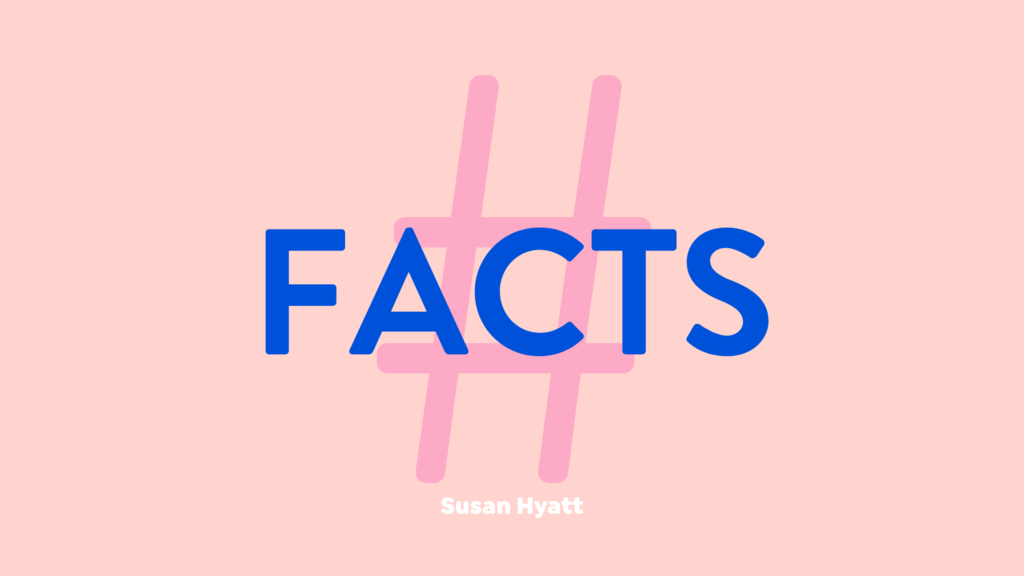