My ego- or my integrity

Many years ago, I was approached by a TV network. They were interested in having me host a show about life coaching. My ego was dazzled and delighted? Me? Moi? For real?

We had several meetings and got pretty far along with the discussions. They put together a contract for me to review and sign on the dotted line.

But as things progressed forward, I realized that the project was not aligned with my integrity as a coach.

For one thing, they wanted me to have paid actors (not real clients) on the show.

And they wanted to have incredibly rapid breakthrough transformations all within a 30 minute episode. Their vision was—a coaching reality show with lots of drama, sobbing, and omg-moments that would make viewers gasp into their popcorn at home.

Ultimately, I walked away from the project. Thanks but no thanks.

I often think back to that crossroads.

What if I had said Yes?

I am grateful I didn’t. My ego wanted to say Yes. I wanted the show, the hair, the makeup, the professional lighting, and yes, I wanted the opportunity to reach millions of people with my work and my message. But my integrity said No. Not this particular show. Not like this.

When something is out of alignment, you can feel it. You just know.

I have a neon sign in my office that says Create What You Crave. This is the motto I live by. And it’s a reminder I need, daily.

If there’s something you want—whether it’s a TV opportunity, a new car, a relaxing vacation, or a thriving and passionate marriage—don’t wait passively for it to drop into your lap. Go get it. Go create it.

Create what you crave instead of waiting for someone else to give you permission or offer you a contract to sign.

Do it your way.

Full alignment with your integrity.

Offer yourself the opportunity of a lifetime.

Create your own dotted line and sign it…with your whole heart in it.

PS. Another thing—back when the TV folks approached me, over a decade ago, I was actually a relatively inexperienced coach. I had almost no media training. Almost no public speaking experience. I didn’t how how to speak confidently on camera. If this show had actually happened back then? I would have been WAY over my head. Drowning with anxiety. Drenched with sweat. The show probably would have been canceled by episode 3.

Sometimes when an opportunity arises and then it doesn’t pan out, it’s a gift in disguise. Like your grandma used to say, “Rejection is God’s protection!” 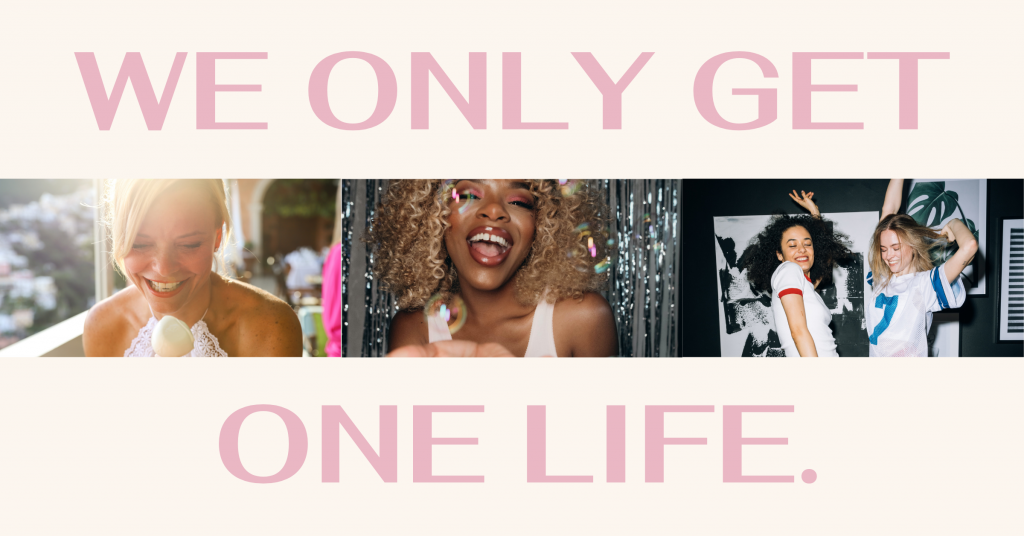 We only get one life 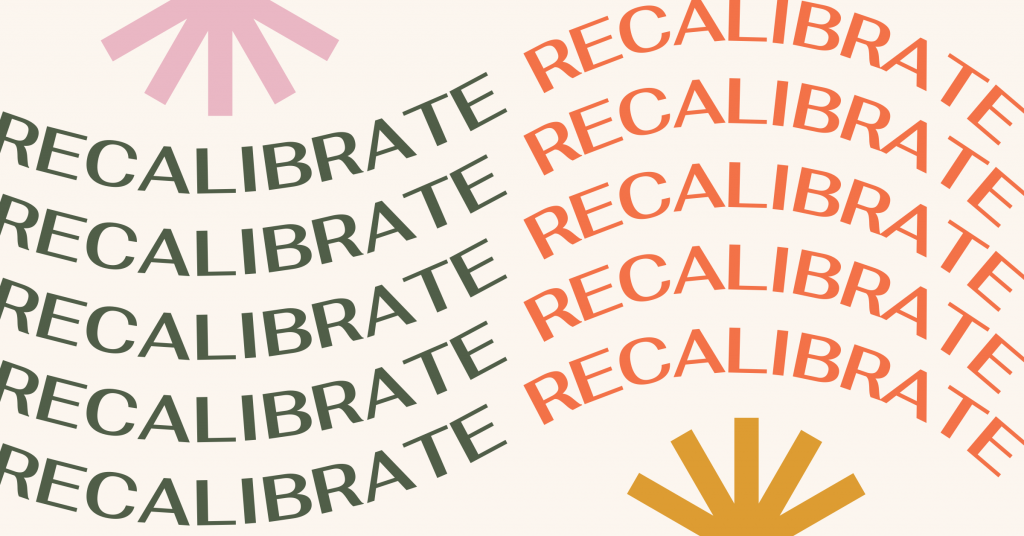