Have you ever been treated like an A-List celebrity?

A few weeks ago, it happened to me.

I was visiting the island of Aruba — where I’d been invited to deliver a keynote talk for a women’s business association. Followed by a talk for a group of high school students, too.

I’m not sure how it happened, exactly.

Maybe because I once got featured in O: The Oprah Magazine.

Maybe because I earned my master coaching credentials with Martha Beck, a world-famous author.

Maybe because… I have a lot of Facebook friends?

I have no idea.

But somehow, the lovely people of Aruba decided that I was an A-List Celebrity. 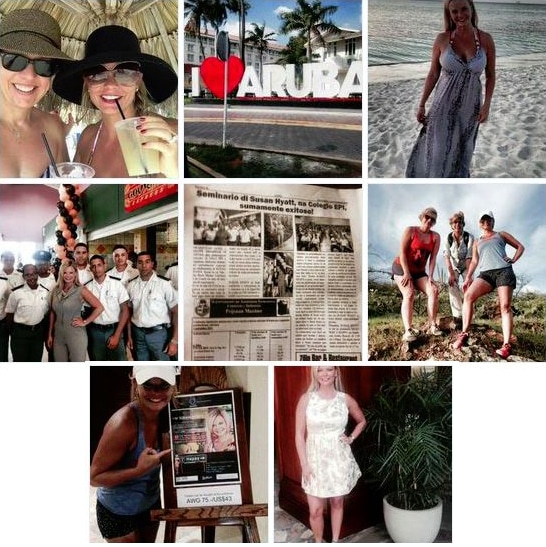 I arrived in Aruba to find posters of my face plastered up and down the streets.

The local radio station announced my arrival. “Susan Hyatt has arrived today!” (THIS IS NOT A JOKE.)

The housekeeper at the hotel made sure to introduce herself, telling me, “I know who you are.”

Government officials showed up at my keynote talk.

I felt like I was living in an alternate reality.

It was amazing, flattering … and bizarre.

Because if you’ve ever been to my home, here in small town Indiana, you would know that my everyday life is incredibly routine.

I call it: “boring and also amazing.”

Because it’s both, at the same time.

To make big, amazing things happen in your life… you’ve got to take a lot of small, boring steps.

That’s how it works.

But instead of telling you…

I want to show you.

Join me for a video tour of my boring, amazing daily routine.

(Sorry. No celebs in this video. Unless I count. Which apparently… I do?)

PS. What are the boring, unglamorous things that YOU do, every day, to make amazing things happen? Share with us. 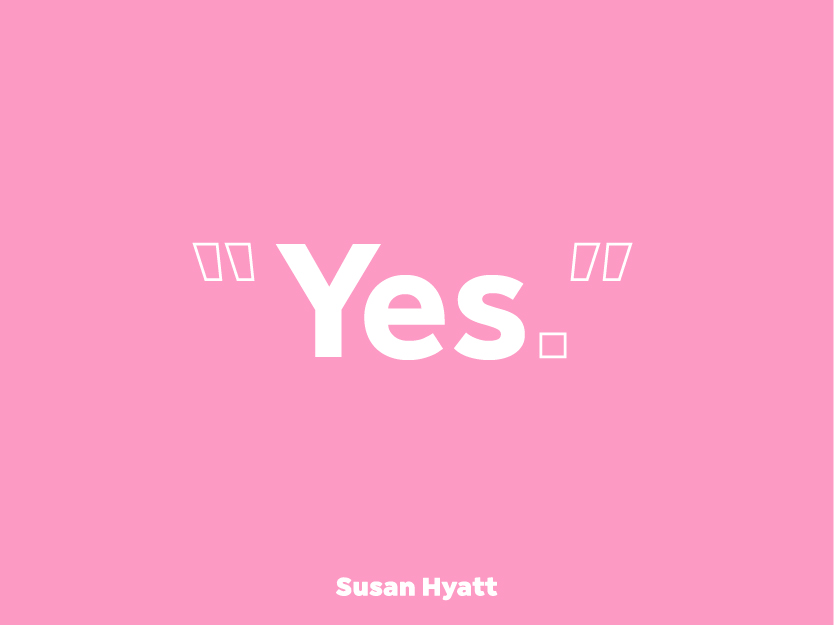 What’s the *BEST* that could happen? 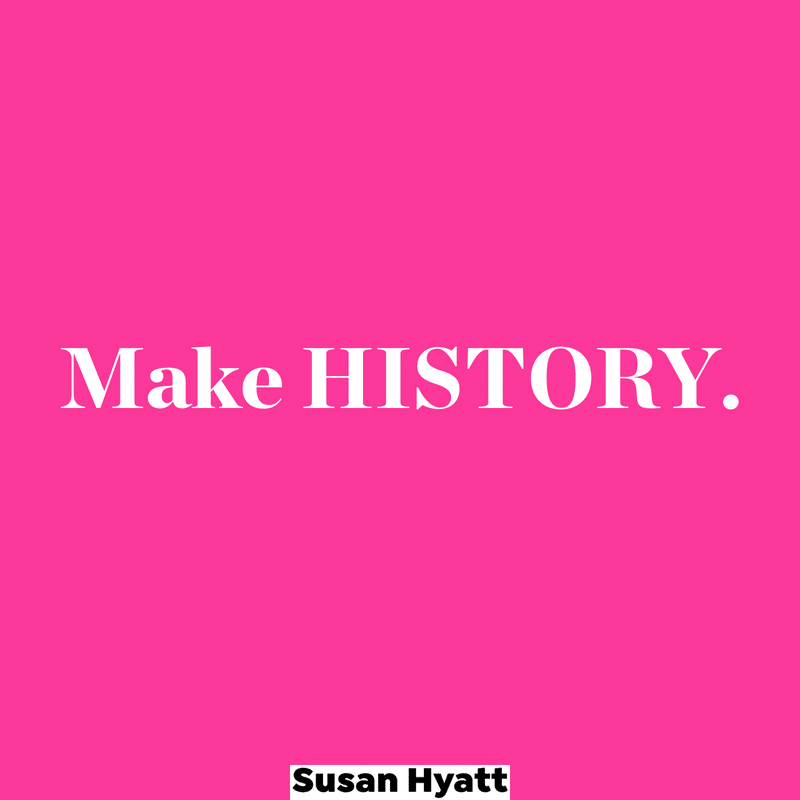 Got money issues? Read this.