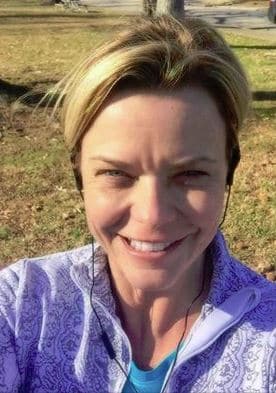 On the final stretch of my run, I saw something that made my stomach seize up.

A puppy, cowering behind the girls.

And a teenage boy — screaming violently at one of the girls, puffing his chest, getting all up in her space.

This girl — the one the boy was screaming at — was twisted up in the puppy’s leash. She looked terrified, like she was about to fall.

The other girl saw me jogging closer and started waving at me wildly and yelling for help. She was crying.

In a split second, my mama bear instinct kicked in. I don’t think I’ve ever run so fast or raised my voice so loudly.

As I approached, the boy (about 19-ish), said, “Oh, what’s Miss Sparkle-Case-iphone gonna do?”

Me: “Well, I just sent a text to my son, and in about 60 seconds, he and about ten of his friends will be getting in line behind me to kick. your. coward. ass.”

Me: “I’ve got nothing to lose today and if I’m going down, it’ll be while beating some sense into you. Try me.”

At this point, the boy’s friend — who was waiting in a car on the curb — was yelling at him to get in the car and stop being an idiot.

He muttered something under his breath about me being a nutcase and got in the car.

As soon as he took off, the girl he’d been harassing slumped down on the curb, crying hysterically.

She told me she was so embarrassed that they had “made a scene.”

I told her: “You are worth more than a scene. And that guy? Not worth it.”

At this point, I noticed a postman sitting in his van. He had seen the whole thing: watching the three of us women band together and stand up to this guy (who was about 6’4″ and easily had 100 pounds on me.)

I went over to his van, tapped on the window, and asked why he hadn’t gotten out of his van to help us. He apologized but told me he didn’t think it was “his business.”

I almost lost my mother-loving-mind.

People: if you see someone in danger, make it your fucking business. At least call 911.

As it turns out, this boy had been harassing the girl because she broke up with him. I walked them home and she promised to tell her mom and report the incident.

I went home, cooled off, and processed everything that had just happened.

On that particular day, I chose to be a hero.

But in the past?

I’ve been the girl — getting attacked.

I’ve been the friend — pleading for help.

I’ve been the postman — waiting, hiding, hoping somebody else would step up, be brave and “handle it” so that I didn’t have to.

I don’t want to be any of those people, ever again.

I don’t want you to be any of those people, either.

Please let 2015 be the year that you make a scene.

Make a loud, messy scene. Stand up. Speak out. Do not cower.

If you see something you DO NOT like — something happening out in the world, on your block, in your home, or in your own life?

Sitting back serves absolutely NO one.

PS. Update: that girl who had been harassed on the street? She texted me a few days after the incident and said: “Thank you for standing up for me and telling me to make a scene. I think I was somehow allowing him to create drama and I said never again and no more. I’m packing to go back to school in Kentucky. And you don’t have to even ask. I’ll make a scene in a good way.”

Can I just say that if that’s the only thing I ever do in my life, that is enough? I am crying. Again. Ladies? Seriously. MAKE A SCENE. You never know what kind of ripple effect it will have in other people’s lives — and in your own life, too.

PPS. This experience has lit a FIRE under my ass like nothing else I’ve created a program called #makeascene2015 inspire you to stand up for yourself, speak out, and go after your goals like never before! It sold out via Facebook in just 20 hours, but I’ll be opening up another round in late May. Let me know if you want in on it! 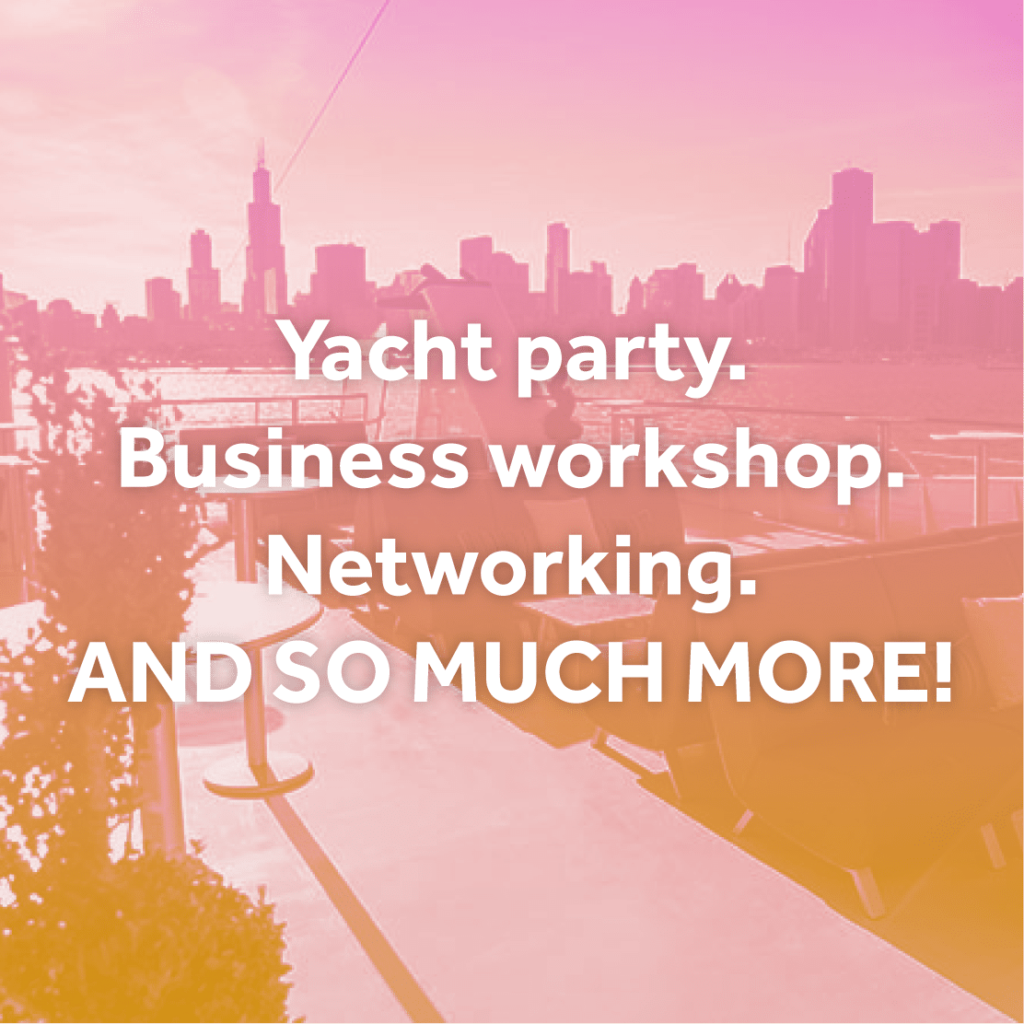 You know that moment when…