Lessons from 8 years of running. 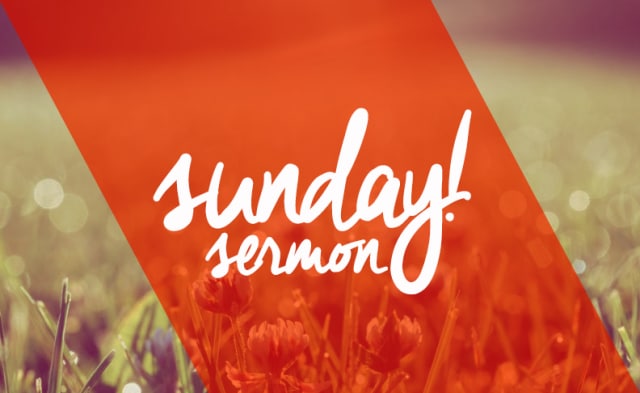 It’s hard to believe, but I’ve been running for almost 8 years.

It all started with a slow shuffle-jog from my house down to the local park.

My feet pounded the pavement with all the speed, power, and velocity of… molasses dribbling out of a cold jar. LOL.

I wasn’t fast. It wasn’t easy. My legs burned. My brain winced at the intensity and started complaining almost immediately, trying to convince me to stop and go home. (“Shut up, brain!”) It was really, really hard and I wasn’t sure I could do it. But some deep, wise, powerful voice inside of me kept saying, “Just try it, see if you can do it…” and I decided to listen to that voice instead of the voice saying “Stop.”

I remember reaching the edge of the park, drenched with sweat and feeling so proud of myself. Later, on GoogleMaps, I learned that I had run nearly a mile and a half. A mile and a half!!! OMG! That’s like, pretty far! Alert the media! Hyatt’s heading to the Olympics! I felt completely stunned and amazed, like Steve Urkel from Family Matters: “Did I do that?”

Because I honestly didn’t know my body could do that. 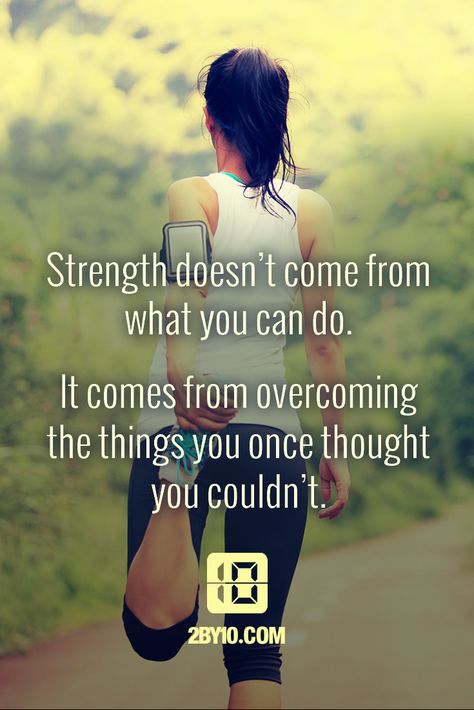 And of course, I immediately wondered, “Well, what else can I do?”

A spark of curiosity was ignited and I haven’t stopped running since.

Since that very first jog to the park, running has become a cherished daily ritual. It’s how I start my day. It’s how I clear my mind. It’s become one of my greatest “teachers.”

There are so many lessons that running has given me, it would be tough to fit them all into a single blog post or Facebook update. But today—in honor of my run-iversary—here are a few of the greatest lessons that I’ve learned from 8 years of sweaty sneakers and (as my daughter Emily will tell you) horrendously stinky workout clothes:

— Stay in the mile that you are in.

Don’t agonize over how many miles are left, or lament over how far you’ve already gone. Don’t succumb to the inner voice that whines and says, “C’mon, that’s enough already.” Stay present in the mile you are in. Left foot. Right foot. Repeat.

— You always have 25% more in reserve than you think.

Every time I feel like I seriously can’t run anymore, I urge myself to run just a little bit farther. Another 25 seconds. Another 25 meters. 25% more speed for this last minute. Go!

What’s interesting is that, every single time, I discover that I have a little more energy in the tank than I think I do.

Even though my brain might be saying, “Ugh, so boring, so hard, enough already, stop!” that voice isn’t necessarily telling the truth.

I don’t have to stop. Actually, I can keep going. Whether it’s running, writing, marketing, or coming up with a creative new business offering, there’s always more “in reserve,” and we’re all capable of giving a little “more” than we think.

— If there’s a big reward that you want, “discomfort” is the price of admission.

Running 5 miles at 5am in the freezing rain or slush is not exactly a “comfy” experience. Neither is pitching your book proposal to literary agents and risking rejection. Neither is introducing yourself to a potential client and asking them to hire you. Neither is marching up to that cute guy at the dog park (like one of my clients recently did!) to ask him out on a date.

All of those experiences can be highly uncomfortable! Intensity, emotions, vulnerability! Eeee! But if you’re willing to breathe through the discomfort and ACT ANYWAY, that’s how you unlock all kinds of rewards. Discomfort is the price of admission and there’s no sneaky discount coupon to get around it.

— You never know who you’ll inspire.

When I started running 8 years ago, I was hoping to lose a little tummy-pudge, get fitter, and see if I could push myself just a little bit harder. I wasn’t aiming to be anyone’s “role model,” exactly. And back then, I certainly didn’t think of myself as an “athlete.”

I learned recently that a girl in my neighborhood has been watching me run past her house every day for 8 years. She felt so inspired that she decided to join her track team at school. Because of me. Me. Former coach potato, uncoordinated, un-athletic me.

When you choose a goal and pursue it with devotion, you never know who you’re going to inspire, or whose life you might touch.

You never know who might be watching and learning from the example you set.

It doesn’t even matter if you’re “the best” at whatever you’re doing.

You’re inspiring simply because you are DOING it. P.S. Are you ready to do a little more and pursue your goals with total devotion? Enrollment for GO GET IT! closes at midnight. Sign up here. I’d love to see you inside!

“I liked you better then.” 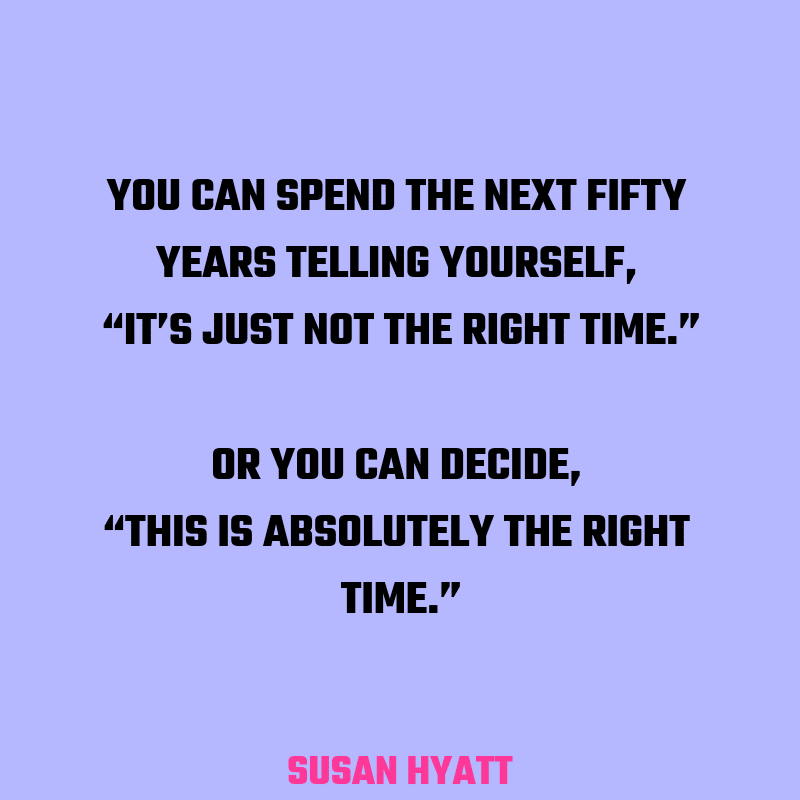 It’s just not the right time.