A few years ago, I scribbled a new mantra in my notebook: “I want to be the woman with the stories, not the regrets.”

This mantra was good, punchy, gave me goosebumps.

But it’s one thing to say it and another thing to actually DO IT.

I had to ask myself: what kind of woman do I have to become to live this mantra?

The answer? I had to become a leading lady in my own life.

There’s a term floating around on the internet called “main character energy.” I’m kind of obsessed with it.

The idea is that when you’re the “main character,” you are in full control of your life.

Fun fact: “main character energy” comes from the movie The Holiday. In the film, Iris (played by Kate Winslet) sobs to a friend about her life. The friend gives her some sage advice: “Iris, in the movies we have leading ladies and we have the best friend. You, I can tell, are a leading lady. But for some reason, you’re behaving like the best friend.”

Imagine yourself as the main character of a movie, where all the characters, plot, and twists & turns revolve around you. Just like my own mantra – you become the woman with the stories… because you are the damn story!

Stepping into your role as a leading lady is incredibly empowering. It reminds you that your needs and wants matter – that you shouldn’t be the last thing on your to-do list.

Leading ladies don’t put up with supporting characters who try to crack their boundaries or hold them back from what they want. They make a scene.

And, the main character always has an unstoppable end game, also known as a “happily ever after.”

Main characters will not be held back from creating what they crave.

They will not be stopped from earning more money. Six-figures, seven-figures, and beyond – banking as much as they desire.

The main character takes the big idea in their mind and makes it a reality.

Bullies, online trolls, and people who leave hateful comments? Those villains get left in the dust.

Plenty of challenges will get in the main character’s way, but she shatters those blocks.

By the end of the film, she accomplishes what she wants.

Now THAT sounds like the kind of energy I want in my life.

Say yes to the life of your dreams.

Be the woman with the stories, not the regrets.

Cast yourself as the leading lady.

You’ve got big things to do – you’ve just gotta become the main character in your life. 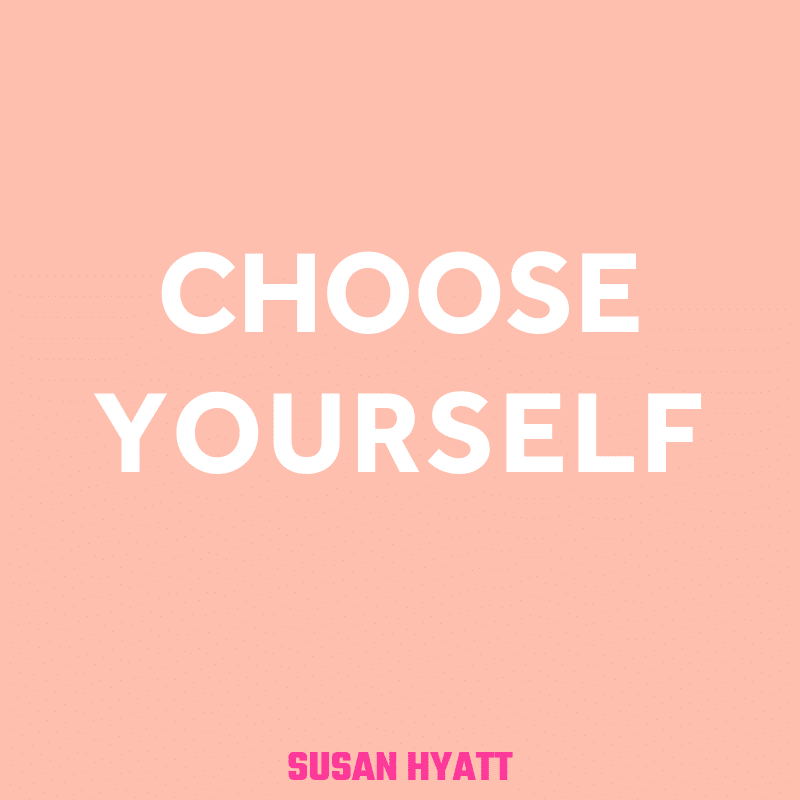 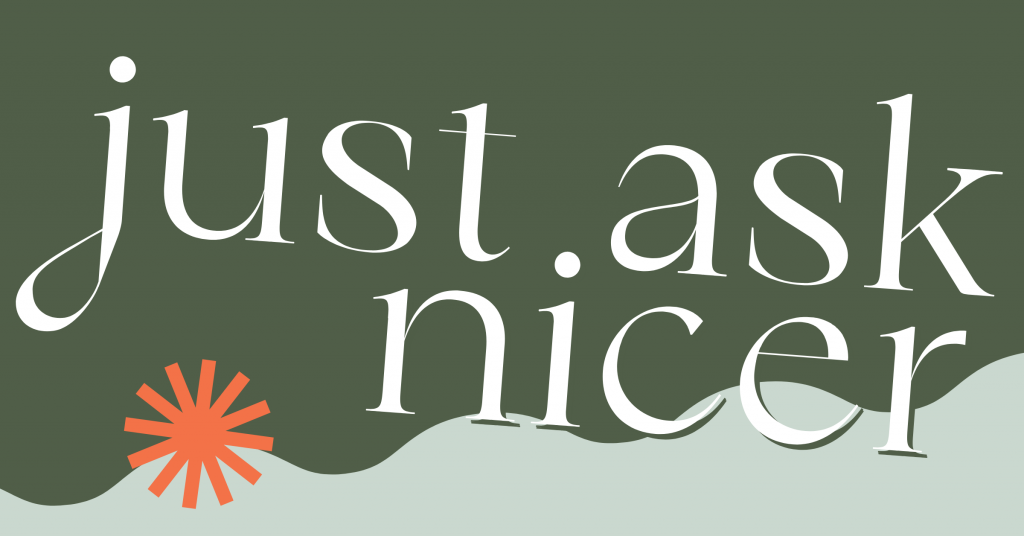