This is a true story that you’ll love.

Years ago, a guy named Richard Montañez got a job working as a janitor for Cheetos. (Yes, the crispy-cheesy-snacky poofs.)

One day, a machine broke down at Cheetos HQ and a big batch came out without any orange powder. Montañez took a bunch of these “naked” Cheetos home and started experimenting in his kitchen.

Montañez, son of a Mexican immigrant, remembered the delicious elotes (grilled corn with chili powder, salt, cotija, and lime juice) from his childhood. He decided to recreate those same flavors. His friends and family went crazy over these “spicy Cheetos.” They were an instant hit.

Montañez decided to pitch his new product idea to the CEO. He figured, “Why not? What have I got to lose?”

He called the CEO’s assistant to request a meeting. He purchased a $3 tie and spent 2 weeks working on his presentation. Soon, it was time for the big day.

The Cheetos execs were instantly impressed with the flavor and concept.

That meeting led to the unveiling of: Flamin’ Hot Cheetos.

28 years later, Flamin’ Hot Cheetos remain one of the company’s top selling product and have generated multiple billions of dollars.

And Montañez? No longer a janitor. He’s now Vice President of Multicultural Sales & Community Promotions. While he never finished high school or attended college, he now teaches leadership to MBA students. (And…Fox is developing a movie about his inspirational life.)

There are so many powerful lessons in this story. Two, in particular, come to mind:

1. If you have an interesting idea, speak up and share it. It doesn’t matter if you’re an intern, a receptionist, a janitor, the youngest person in the room, or the oldest. You never know where that conversation may lead.

2. Inspiration is everywhere. An “a ha!” moment might arrive while you’re flipping through your grandmother’s cookbook, chatting with your cab driver, or staring at a broken Cheetos machine. You just never know.

Look up from your phone. Eyes open. Mind open. Heart open. Who knows? Your own personal version of Flamin’ Hot Cheetos could arrive today—like a bolt from the clear blue sky. And if it does? Grab ahold of the opportunity. Run with it. Pitch it. Launch it. Don’t miss your shot.

PS. I’m not a big Cheetos fan, personally, but I am RIDE OR DIE for a plate of seasoned curly fries. LOL. Or a flaky buttermilk biscuit—like they make in my hometown of Savannah, Georgia!

PPS. Question of the day: Where do you typically get your BEST ideas? (On a run? While meditating? While talking to colleagues or friends? Somewhere else?)

What are you hiding? 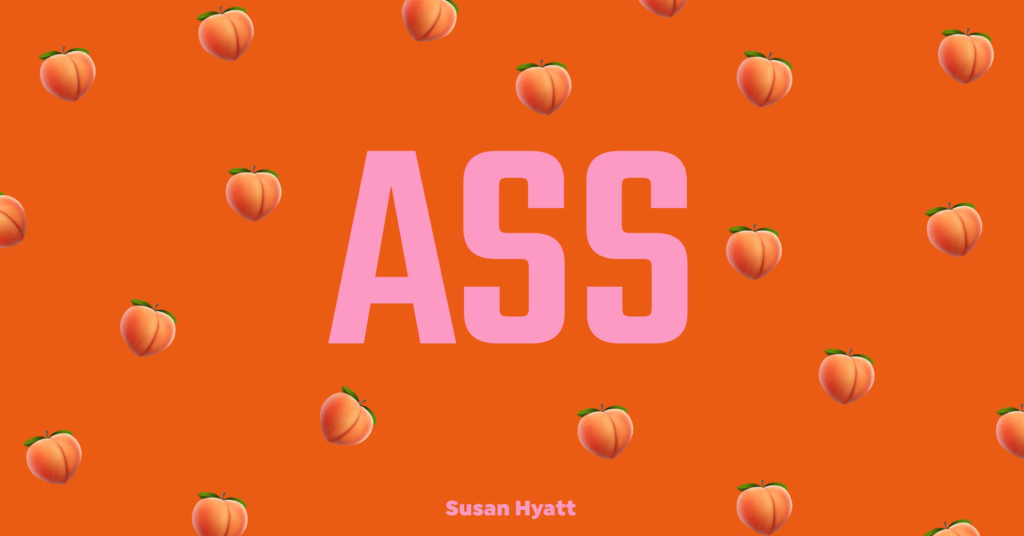